So it’s that time of year again when we all sit with family and friends and talk about being thankful for different things. Should it just be once a year with only family or friends? Could this be something that happens regularly in your classroom to help improve the mental health and well being of your students?

In my school, we have “pupil of the day” as a school wide policy, one child in each class is picked the day before and on their day they get to wear a really big button and become the line leader. They are a positive role model when they are doing the right things, carrying out important tasks for the teacher and the spotlight is on them for the day. This works very well for the majority of the children. This is a rolling cycle so each child in the school year will have about five opportunities to be pupil of the day. The best bit about the pupil of the day for me is when the classmates get to say why they like and admire the ‘pupil of the day’ and this gets written down for the child to take home after it has been displayed on the classroom door for the day. The things that the children say are really insightful at times, and because it happens day in day out across all the classes, there is very rarely that awkward silence for the child who struggles to get along with others.

In the fall for the new school year, the buttons were replaced with even bigger and sparkly buttons as the old ones had seen better days. I thought that perhaps this would dampen the children’s desire to be ‘pupil of the day’, but I was wrong, it just strengthened it. They just want to be noticed by everyone for being themselves, huge pin and all, (the pin is bigger than any of their hands and some of the little one’s faces!) 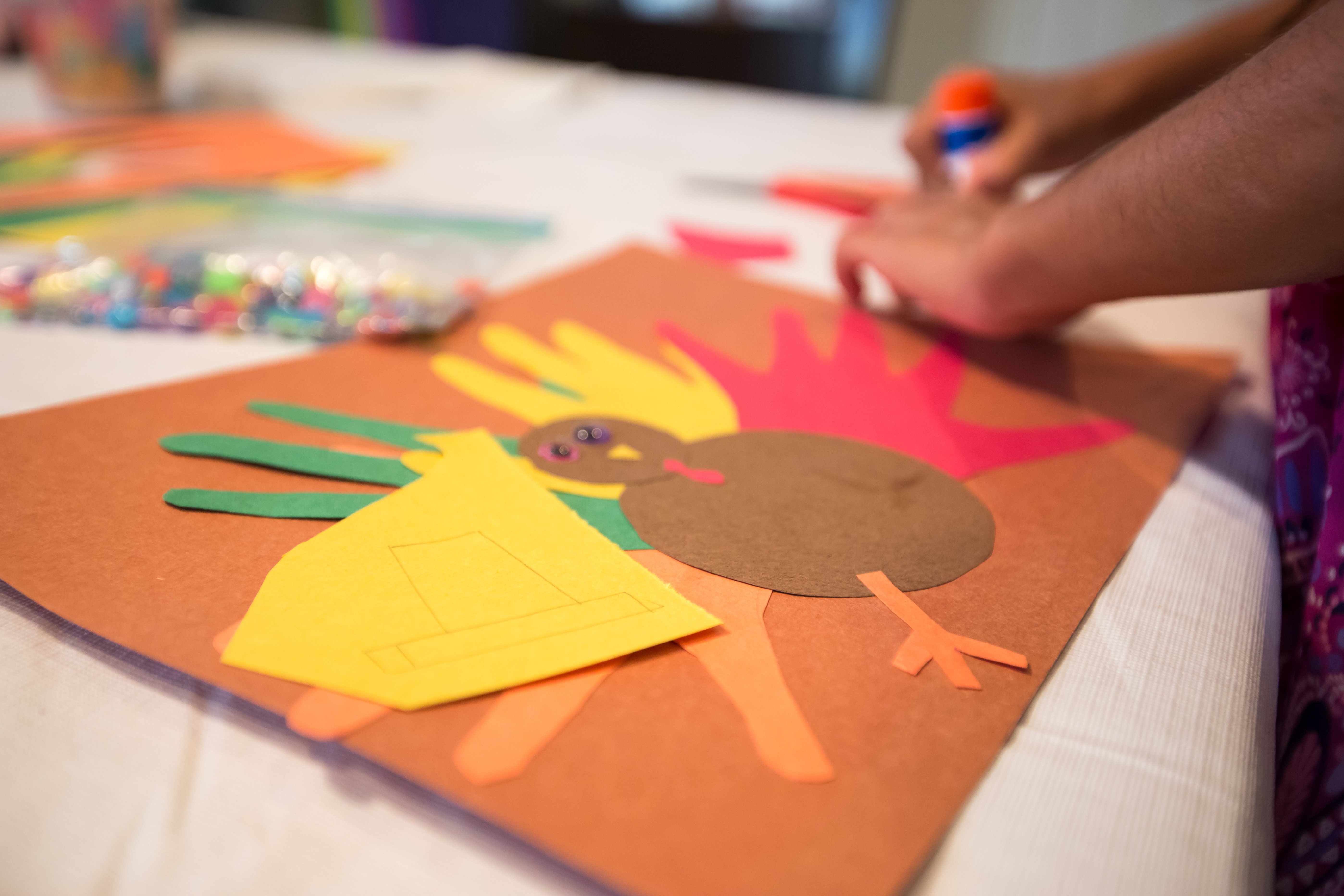 When talking with the children about pupil of the day, they look forward to their turn to be it and how that makes them feel, but they also like the chance to say nice things about other people in the class in a way that everyone is familiar with. This also has a positive effect on their esteem and mental health.
From research, we know that being kind helps promote the right chemicals in our brains to be released to support positive well being feelings. Expressing gratitude has a similar effect, this in turn inhibits the release of stress hormones so it makes us feel better. Many studies have shown that expressing gratitude has a very positive effect on our well being, it has been likened by some to ‘nature’s anti-depressant’.

This is something that we can try with all the students we work with, to ask them every time we see them what are they grateful for? To do this I know I will have to model this a lot with some of the children, but I think others might surprise me. I tend to work with the sad and upset children mostly so we will see what happens.

So I come back to the idea that we give thanks just once a year, around the thanksgiving table, but for everyone’s mental health would it not be something we build into a daily routine, in our classrooms? To try and have a positive impact on the children’s school day but also their mental health and outlook on life.

Get a monthly roundup of our latest posts straight to your inbox!

Keep up to date with the latest in SEL.

Teachers - these are for you.

Engage your community and increase involvement.