School life with COVID-19: A piece of paper and time

This week has been tough, about a third of the staff were out ill, some of these were virus related. I had recess duty in the yard with third grade, I thought this would be great as I usually spend the majority of my time with the younger students in the school.

Recess started well, the students were playing well with each other with the limited equipment they have, sharing well and not having to use my “teacher eyes” to keep things positive. It then started raining, a very light shower so we carried on, then it started to get a lot heavier, so back inside for down time in the classroom. With the virus, we have had large cupboards installed so there are not many resources out in the classroom, but this means that I am not sure where everything is located in the different classrooms. I managed to find some paper and each child has their own pack of stationary resources, so they all had a piece of paper to be creative with. Firstly, I banned the making of paper airplanes as I was not going to pass the class back to the substitute teacher loaded with potential missiles. I had to have a conversation about germs and the virus with one of the students that wanted to make spitballs, this was also banned!

We had pictures of all sorts of things, unicorns, hearts, mathematical patterns and lots of other things. One of the students made a card with “I love you” emblazoned on it. When I asked him about it and who it was for, he thought about it for a minute and said for his family. This led me to talk about not being with family so much now as we were at school and he just said he missed them so we talked about a card being a great idea to give them and how they would like that. We had a family of 3D folded penguins constructed, a firework, wedding ring, an airplane, games and a few best friend stories.

Another student asked if she could make a face mask, I said that a designer face mask would be great to see, other children heard this and jumped on this idea. This was a good opportunity to normalize what life is like now, but also talk about how this feels, how strange everything is now and how COVID-19 is changing things. It was in a non-lesson time, so the discussion was led by the students and went in the direction that they wanted to take it. We were able to laugh about things that had happened when someone had not heard something right as the adults were wearing masks and the comical consequences for that family. We talked about how some adults are choosing not to wear face coverings and how that made some children angry. We talked about how difficult it is to hear when you have someone talking with a mask on and practiced things to say politely when you can’t hear.   The discussions then moved on to birthdays and things we had missed out on and how that all felt. By the time recess was over we had shared so much about the virus in a very gentle child led way, all starting with a piece of paper and a bit of imagination.

So I was on pick up duty at the end of the day with third grade again and it was heartening to see the ‘I love you card’ and the various face mask designs in the hands of the students to be the first thing they handed to their parents when they saw them, hopefully these positive discussions continued there too. 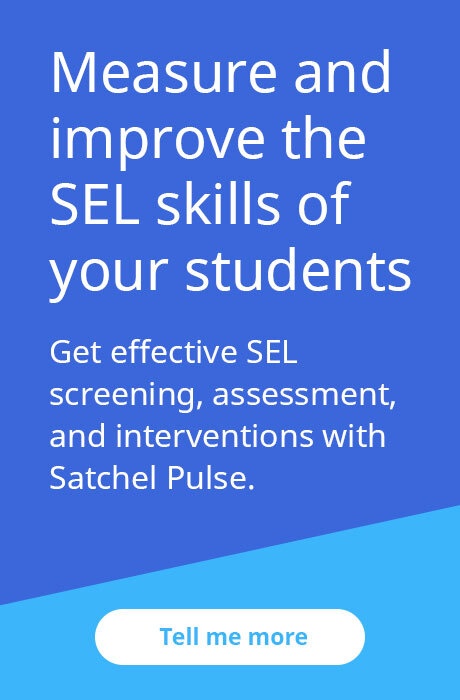